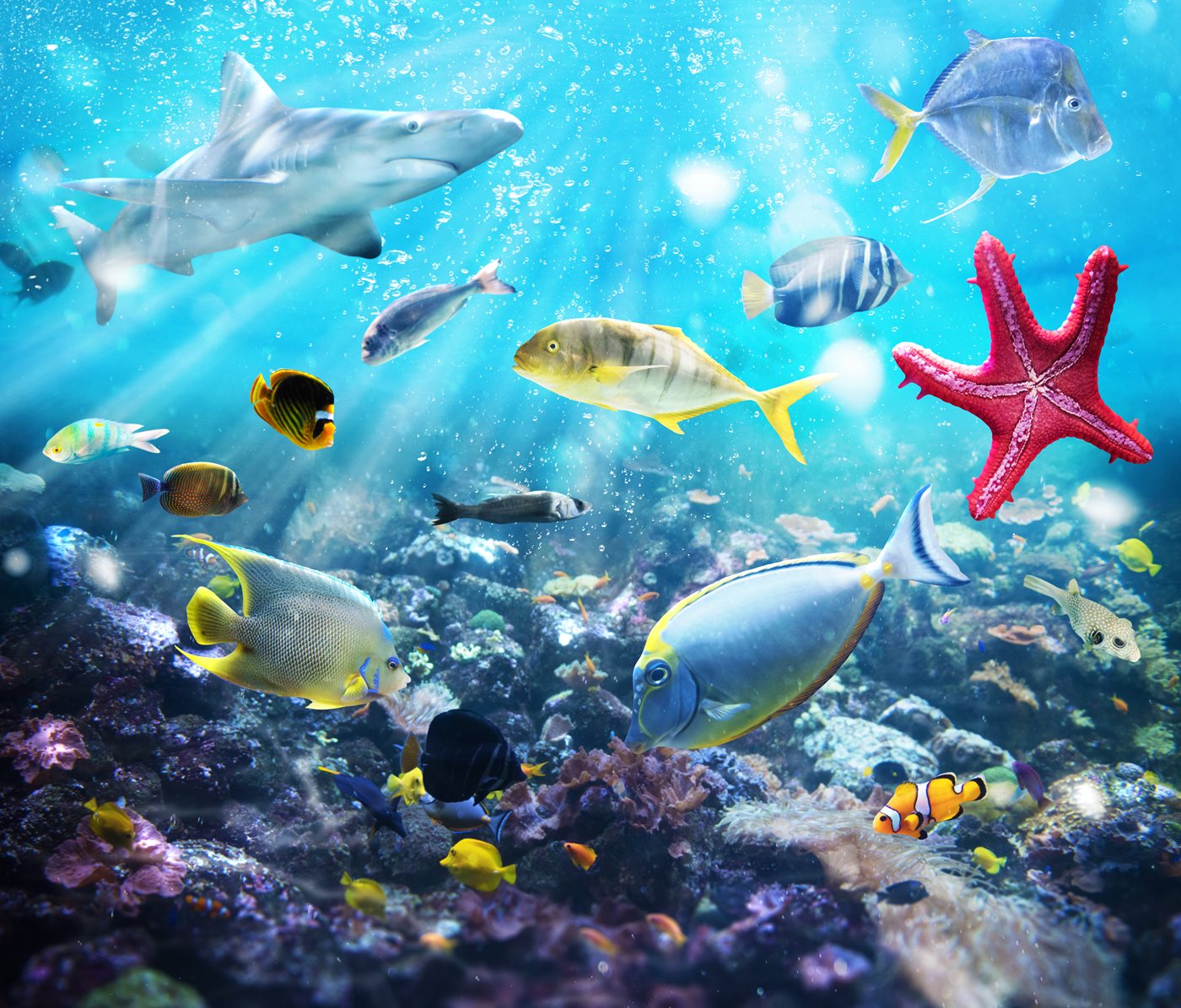 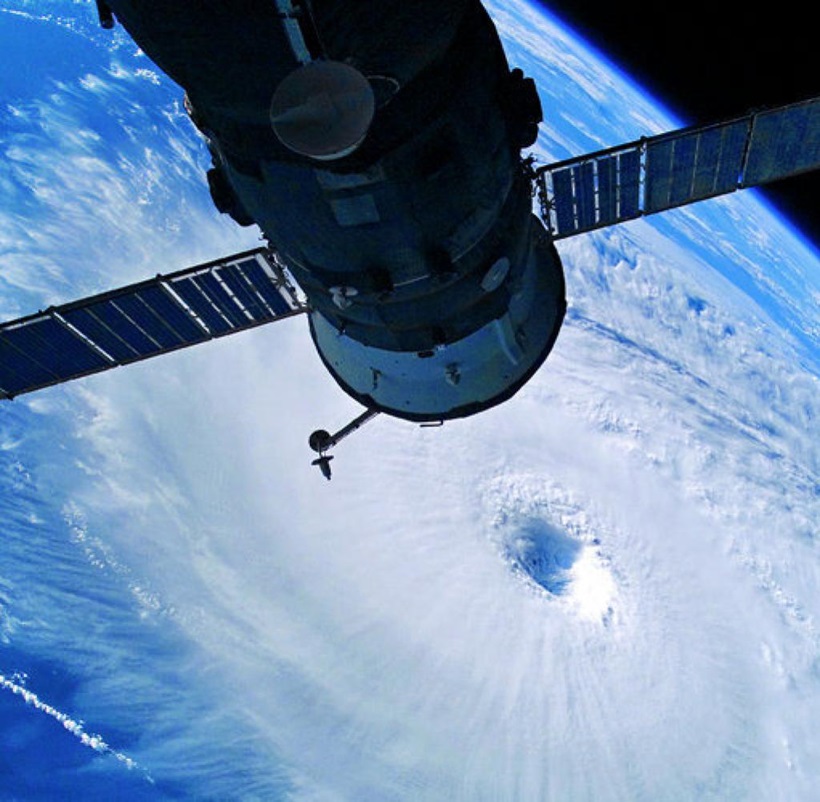 Please let that German-language document be translated into many languages and be handed over to the corresponding people!

Ladies and Gentlemen, Heads of Government of the G-7 Summit, Dear Readers,

Slowly but surely, time is running out on the wrong placement of people and tasks and on the results of wrong policies.

But these government leaders enjoy the comfortable luxury that is offered to these people again and again, but they partly do not even know or do not believe that there is a Creator also of every created human life and that the life of every human being and not only the life of a few is precious!

The earth continues to be exploited by the arms industry and it is increasingly abused by a wrong policy without consideration for future generations, not to mention the environmental pollution, but certainly none of these heads of state will be held accountable for this unreasonableness, but on the contrary such people can easily afford a villa and maybe even a castle and more through their presidency!

And now enough is enough for me!

You and your kind will have to tell my person to her face what is going on and then you may tell President Putin to his face what you think of him!

And now my person will tell you and others what to think of you and your kind!

If you want to meet as the above-mentioned persons in a luxury hotel and castle, then please inquire first about the actual host, you would-be!

And when you have finally understood who the real host is, then kindly ask one of the chosen worldly hosts to attend the G-7 summit and that will be none other than a King!

Now you, Mr. President Biden, are on the spot and will please finally come to your senses as an actual Christian who, like everyone else, must at some point answer to his Creator and is not primarily beholden to democracy and the White House, but has a duty to life and the generations to come!

You, President Biden, will please in future no longer hide behind Christian slogans and behind our Lord God, whom you, as an American, too often want to bring into the dirty game through your speeches and then, to the contrary, advocate abortion and show yourself outraged when laws are passed to protect unborn life, as if you wanted to put yourself on a par with Creation!

That is very frightening and very questionable!

You and like-minded people do not help anyone and certainly not the expectant mother with an abortion, but on the contrary there is always life after death, which you as a Catholic should actually know!

Thus, as a powerful president of the USA, you support the devil and his power position against our Creation and you are obviously not alone in this!

In addition, as the American president, you are in a position to end the war with Russia and President Putin immediately by putting NATO in its place and by you and others going to the negotiating table in Moscow!

Not President Selenskyj, but you, President Biden, are now the one who can end the war with Russia through talks and that is the unspoken truth that, as usual, almost nobody makes clear!

And you, Chancellor Scholz, have preferably allowed yourself to be sworn in without God's help, because you probably knew why!

It is sad enough that you could not stand up to your actual opinion regarding the arms deliveries to Ukraine by siding with the majority, but should have acted with foresight!

Of course it is true that international law was broken by Russia's attack on its neighbouring country, but the cause lies in the status and placement of the respective great powers, respectively in Ukraine's attempt to join the EU, but especially in its attempt to join NATO, and this is quite obvious and common knowledge!

Of course, the atrocities in Ukraine are heinous and very despicable, which indeed cannot be accepted with impunity, but nevertheless these terrible acts must be truthfully clarified!

These specific acts suggest attackers of a certain nationality, whereby the question of who charged them must of course be asked, so that the right persons can be called to account, in that these persons or murderers will possibly have to pay their debt to their Creator for their deeds, through the given facts of the dead, or rather have to endure them in their own bodies, in order to be able to turn to the right side of life and life after death!

Some of the above-mentioned government officials have already stood before a committee of enquiry and been rehabilitated or got away with their misconduct, the latter being more to the point in my personal opinion!

So it is not really surprising that you and your ilk want to pretend to be the hosts in a castle, although you and your ilk will usually know that something extraordinary determines the everyday life and also because of this the claim to the crown of predetermined persons has existed for years!

My person is ready at any time to stand before a committee of enquiry and to be sworn in, in order to clarify or answer possible open questions of guilt, and basically only for the sake of finding the truth!

Thus, my person would like to point out the difference in this respect, in that I will not allow anybody to be associated with such common methods of the government commissioners concerned, whereby the difference will certainly also apply to King Juergen and Emperor Diethard!

Now the home town of the Authorities has its own airfield Blankensee and today at the latest the many long-standing Luebeck contemporary witnesses who already have children in adulthood should finally get on a plane to be flown at least to Kiev or if possible to Moscow as the contemporary witnesses in the matter!

King Juergen, too, could presumably join you in Elmau Castle in time to present his person and thus the worldwide crown!

HP: Should my person have to introduce herself one day in the Bundestag or elsewhere, then you will get to know an Empress and serving, because an outbreak of a possible nuclear war has already been in the offing for too long due to your politics!